It was a big success at Pet Expo last Saturday.

Here is a video, from the Chilliwack Progress. (Facebook)

I had no idea what this expo would be like, but I was never nervous,

and I read 15 people. It was only 6 hours, but I was losing my voice in the end.

I learned a lot at this event. I found new meaning for my symbols. I usually read quite deep so I felt it was difficult for me to read in such a short amount of time, but I discovered I could do this quite well. At one point, so many people came for the reading, one after another, I didn't have time to go to the bathroom.

There were lamas, rabbits, a turtle, parrots, etc... You can see a lot of animals, and take pictures of them, and people brought their pets. So, you can not be there without smiling.

I found a man with a weird belt walking toward me. As he came closer, I realized it wasn't a belt...

It was a snake!

His name is Grumpy. He came for my reading. He loves his human's energy, no wonder he was wrapped around on his human's body.

After the reading, I asked with a little courage, if I can touch him.

He gave me hand disinfectant lotion, and let me touch him. When I was done, he hissed at me, showed me his purple tongue. I thought it was so cool as if he gave me his blessings!!

All the people who came to see me were nice and their questions about the animals weren't that hard. I'm so glad that everything went ok.

I appreciate the people who gave me a chance with an open mind.

I wish me just being there could spread awareness of animal communication even a little. 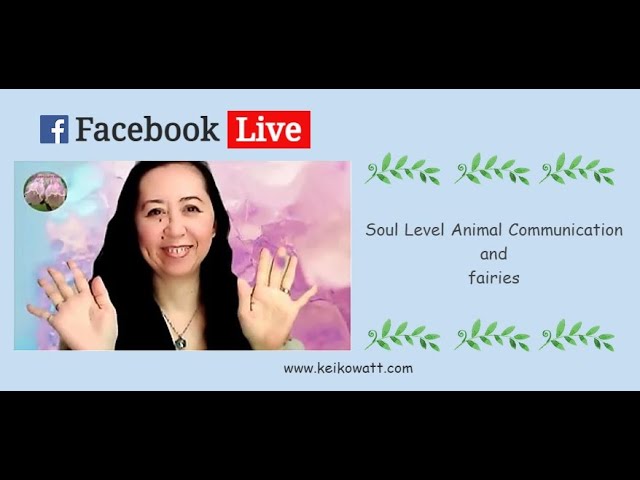